ViewBinding is not enabled by default in Android Studio 4.1 with AGP (4.1.0), so it has to be enabled manually in build.gradle of the app module.

After enabling it, we will be able to access generated ViewBinding classes inside our Activity/Fragment.

The first option is a recommended way to inflate view since it gives us a single source of truth, however, in some cases, we cannot inflate it, so we bind it instead.

All views with the ID specified will be generated inside the ViewBinding class as final read-only fields. You can call them by ViewBinding#myButton . The ViewBinding holds strong references to all view fields.

In this case, we have a child button with an ID: @+id/button_say_hello , so the generated field will be binding.buttonSayHello .

In these examples, we have to quite a bit of code in order to get the ViewBinding instance and set it into an Activity. Let’s do something to make it shorter and more concise.

We can achieve this by using Kotlin Property Delegate & Android Lifecycle Observer.

This property delegate will automatically inflate itself and setContentView to the Activity for you, so you don’t have to do it by yourself. Pretty cool huh?

In Fragment, we have extra work to do in order to avoid memory leaks by setting the ViewBinding reference to null inside onDestroyView method. As I mention, ViewBinding holds strong references of views so use it wisely.

A small leak will sink a great ship. — Benjamin Franklin

ViewBinding is currently the best way to access view hierarchy since it guarantees type-safety and compile-time errors unlike Butterknife & Kotlin Synthetic.

Buildpack is a concept of turning application source code into Docker images which can be run from anywhere. One of the most frustrating things about Docker deployment is that we have to create our own Dockerfile or use others' Dockerfile. Those Dockerfile tell what an application needs to install in 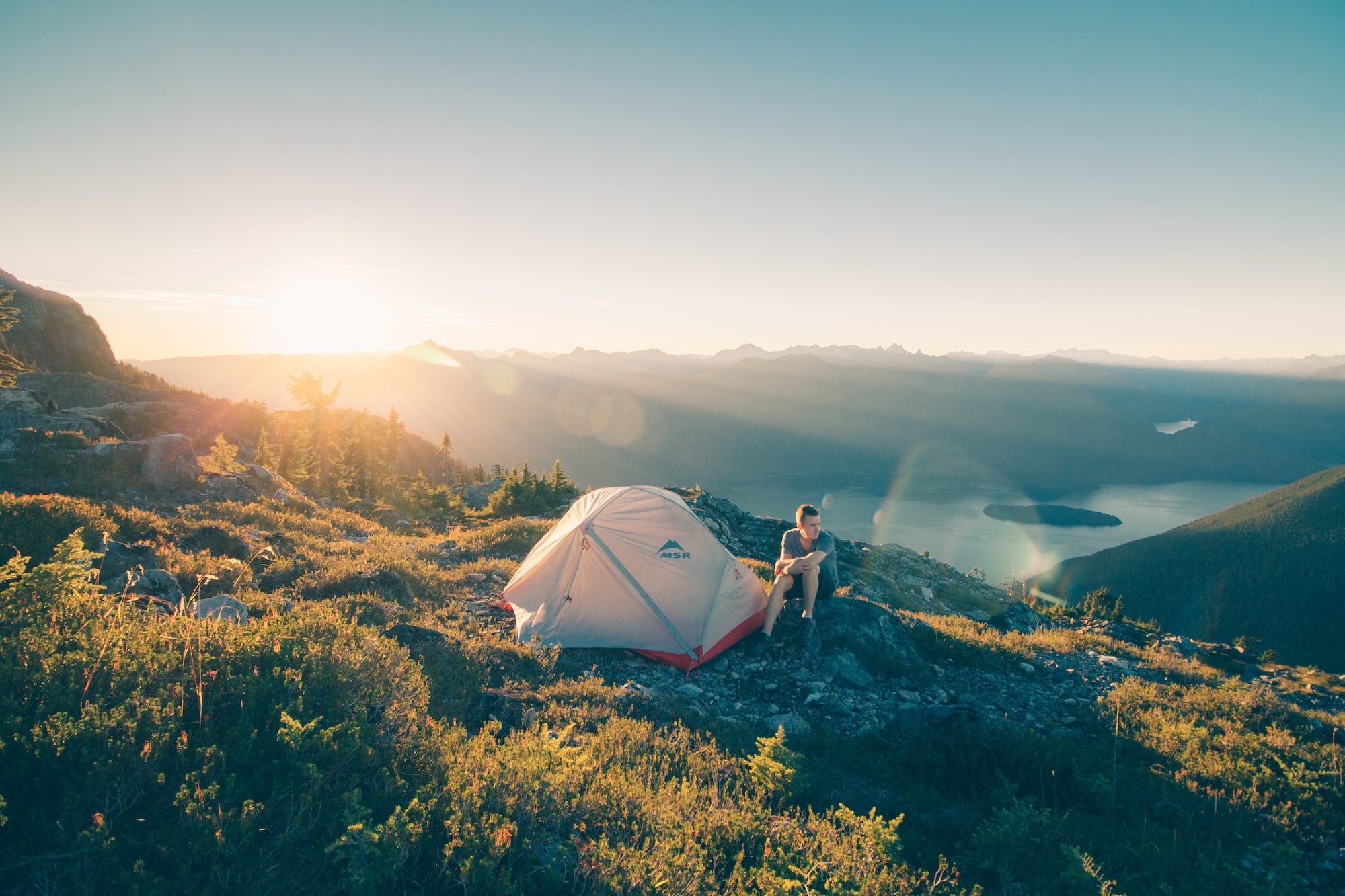